MOHNISH BAHL GETS LAUDED FOR HIS PERFORMANCE IN PANIPAT 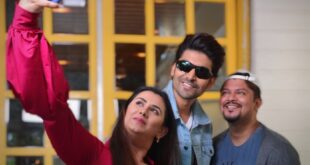 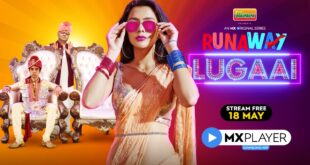 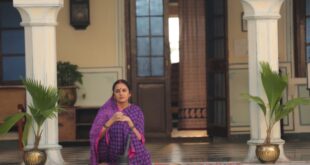 Actor Mohnish Bahl has always stood out in films, whether it has been playing an ideal son in Hum Saath Saath Hai or playing a villain in several films on the big screen, the actor always won hearts with his performance. And his craft continues to have that charm. The actor has been getting some amazing compliments for his recent outing on the silver screen, Panipat.

Mohnish who played Nanasaheb in Panipat has received lots of praise from the critics. While some loved his husky voice, others have called him dependable like always. Being in showbiz for decades, Mohnish has surely mastered his craft. Talking about his character being loved in Panipat, Mohnish said, “It is a great feeling to see such praises coming my way, Panipat was an amazing film to work on. I had a great time shooting with Arjun Kapoor, Kriti Sanon, and Padmini Kolhapure. Unfortunately, I didn’t get to share screen space with Sanju, but I’m glad to work with Ashu (Ashutosh Gowariker) who is a phenomenal director and also Sunita Gowarikar who is a great human being.”

Mohnish has been in the film industry since 1983 and has some cult films to his credit. And with so many amazing performances in his filmography, the actor has been a prominent name in Bollywood.

Previous ﻿SS Rajamouli and entire team RRR to shoot exclusively in Vizag for few days
Next Guess the stellar act that blew the legendary actors Sunny Deol and Sunil Shetty away! 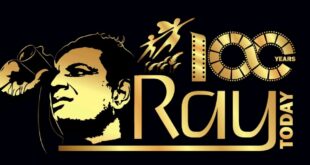