Ranveer Singh can’t get enough of his Kashibai! 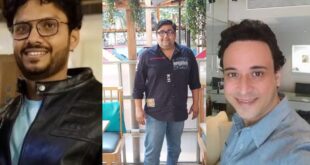 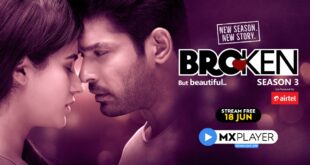 Ranveer Singh can’t get enough of his Kashibai!

While on screen Bajirao and Kashibai’s crackling chemistry was too hot to handle, off screen Ranveer Singh and Priyanka Chopra share a great camaraderie too! At the recently held Renault Sony Guild Awards, Priyanka Chopra floored the audience with her mesmerizing performance as she danced to a medley of some of her biggest hits including Pinga. By the time she hit the stage it will quite late in the evening and her handsome costar was all set to leave. However an onlooker informs that on his way out someone told him that Priyanka’s performance was next and like a true friend Ranveer went back to his seat to watch her perform. In his typical style, he was seen cheering and hooting as Priyanka set the stage on fire! He sat through her entire performance and left only once it was over! Isn’t that sweet!

To catch all the stellar acts, tune in to Renault Sony Guild Awards, on 1st January, 2016 at 8pm only on Sony Entertainment Television!