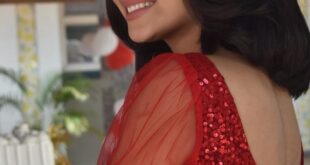 ‘Yeh Rishta Kya Kehlata Hai’: Sirat tries to distant herself from Kartik as she realises her love for him 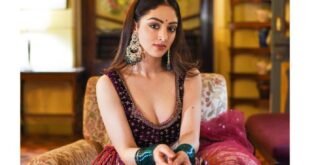 Shooting for Sanjay Leela Bhansali’s next movie, Inshallah will start by mid August, as suggested by the reports. Salman Khan and Alia Bhatt will star in the movie. The shoot will take place at Mumbai. It was earlier reported that the film may go on floors in September and will be shot in Haridwar, Rishikesh and Varanasi, apart from the US

The film will go on the floors by August 18 or 19. Sources claimed that, “The production team will start erecting the sets this week and aims to start filming in the third week of August. The first Mumbai schedule is said to be a small one where Salman will shoot his introductory scene and other sequences.”

However, everyone’s favourite, Alia will work with both Sanjay and Salman for the very first time in the film. She will be seen as playing an aspiring actor and Salman will reportedly plays a businessman in his 40s . As per reports, Salman’s character will romance a girl 20 years younger to him.

A post shared by Sanjay Leela Bhansali (@sanjayleelaofficial) on Jun 6, 2019 at 1:17pm PDT

The film is a love story which is co-produced by Sanjay Leela Bhansali Productions and Salman Khan Films. It will be a break for both Salman and Sanjay from the intense movies the actor has been working in and the dark dramas the filmmaker has been making of late.

Previous ﻿Rajkumar Santoshi’s directorial venture ‘Badboy’ wraps up the shoot in just 60 days!
Next MAKERS OF ‘SANJIVANI’ KICKSTART #THANKYOUDOCTOR INITIATIVE AFTER A SPECIAL SCREENING WITH THE ACTORS AND THEIR DOCTORS 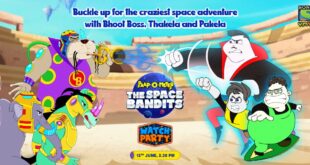